Sarah joined the service in 2007 as Programme Officer. Sarah is now the Deputy CEO and Programme Manager with responsibility for developing and delivering groups for victims of domestic abuse as well as the delivery of professional training.
Sarah supports Cath James CEO, in developing strategies, goals, policies and objectives for consideration and implementation by the Phoenix DAS Board of Trustees.
During her time with the service Sarah has been instrumental in developing a full set of innovative programmes for victims which are currently being fully evaluated in line with the services commitment to research and development.
Sarah is a very experienced trainer and facilitator and previously worked for a large financial institution for over 20 years gaining vast experience in training and facilitation skills. Sarah has qualifications in management, social policy and criminology.

Posted by Anonymous at 10:19 No comments: 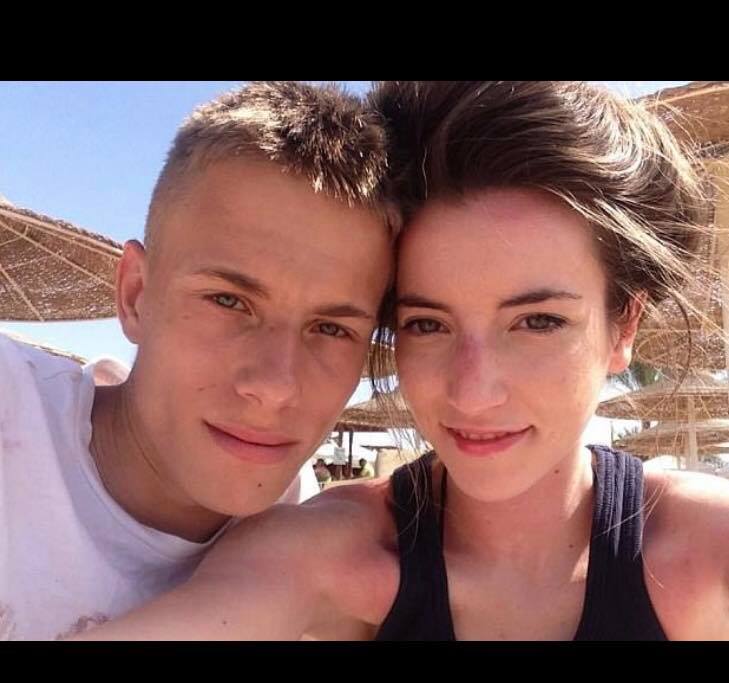 Unless you have been living in a cave this week you have probably read something about  Jordan Worth, who last week became the first woman in Britain to be convicted under the new ‘controlling or coercive behaviour in an intimate relationship’ law introduced in 2015. She was sentenced to seven and half years in custody for this and other offences against her boyfriend Alex Skeel and it has been the subject of much discussion on facebook and in the media.  There have been many references to her ‘petite’ size, charity work and the fact that the victim ‘Alex Skeel’ himself has hydrocephalus, a condition which makes him especially vulnerable to head injuries.  There is mention of his horrific injuries, I believe he had 118 when he left, and the many times his neighbours heard his cries for help and saw his black eyes. We have read about the fact that she scolded him with boiling water and did not allow him to sleep in the same bed as her. There is less mention though of the fact that he was denied contact with his own family for a long time and virtually nothing of the two children who were probably one of the main reasons he didn’t leave earlier.  Now I ask you ‘SO WHAT?’
I have read lots of comments from people praising his bravery for firstly leaving Jordan and reporting these crimes to the police, then secondly, for waiving his anonymity in an attempt to raise the profile of domestic abuse and particularly the plight of male victims.  I have read many comments, and even arguments, about whether men are treated fairly and how women only have to say they have been hit and police believe them.
I think throughout all of this many people are missing the point.  NOBODY should be subjected to abuse, anywhere, but definitely not within their home. This is the one place that they should feel safe. NOBODY should live in fear of upsetting their partner, feeling cut off from those who may offer support and salvation. NO CHILDREN should grow up in an environment where they can’t sleep because they are worried about what is going on in the next room , or live in the constant tension that exists in a home where domestic abuse is going on.  Although there are differences between male and female victims, to get caught up in the gender argument is, I believe, missing the most valuable lesson for the story. WHO IS RESPONSIBLE?
Now don’t get me wrong, Jordan, as the perpetrator of the violence and abuse, is completely responsible for the pain and emotional harm she subjected her boyfriend and children to, but who else?  What about Alex himself? Is he to blame for staying? Unfortunately in our society we often do blame victims for their own abuse, asking why did they stay? Needing the excuses of his vulnerabilities to explain how a ‘petite’ women could inflict harm on a man.  What about medical services who had seen him on previous occasions, and did not step in, I understand that support was offered but he denied any problem. His family then, why didn’t they step in? Would you allow a family member to suffer abuse without rescuing them? What about social services? Shouldn’t they have helped those poor children? Who else? The School? The Neighbours? The Police? What if the outcome hadn’t been as positive?
There were 454 Domestic Homicides recorded by the police in England and Wales between April 2013 and March 2016 (source Office for national statistics). This represents 31% of all homicides where the victim was aged 16 and over during this time period. Of these 70% (319) were female and 30% (135) male. These are surely shocking figures to anyone. Despite this we only talk about a small amount of these cases, the ones that stick out as different, but every one of them had family, friends, neighbours, and many had children.
So who cares? We all should! I believe that until we start breaking the silence and start talking about domestic abuse, things will not change. Responsibility sits with everyone to stop ignoring the signs, ask the questions, call the police, report concerns to social services but most of all to listen. Let’s be clear most victims don’t want to be rescued, they want to be heard and we need to start listening. We have come a long way in the last 20 years, but can you honestly say that you would call the police if you were worried about a neighbour, a friend or a family member, or would you think it’s not your place to get involved?  Alex’s neighbours have been publicly thanked by his mother and praised for helping to save him, would you do the same? Change is everyone’s responsibility so we ask you to join our campaign to ‘end the public camouflage of domestic abuse’ 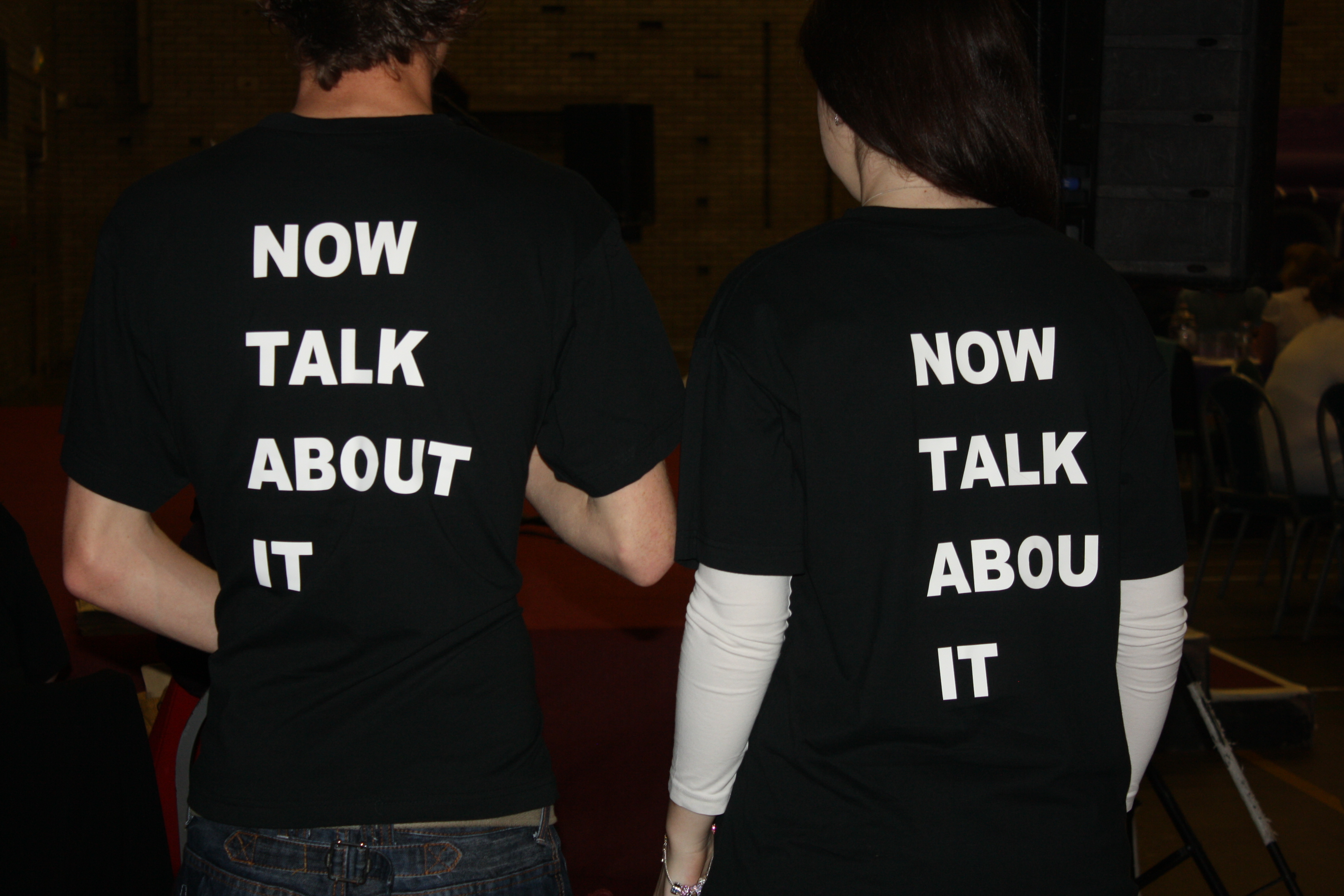 Our Youth team are available to provide training in many areas related to working with children, young people and families.
Children and young people do not need to see an abusive incident taking place for abuse to have an impact. They may overhear the incident or see the aftermath.
However they experience it, domestic abuse in the family home has a huge impact on the children.
Understanding the Effects of Domestic Abuse on Children and Young People
This course is available regularly (please see the Training Dates article within the newsletter) and includes the following
Phoenix DAS Youth Team can also offer a range of bespoke packages to any group, organisation or service. We will work closely with you to design, develop and deliver workshops/training events tailored to your individual needs.
Posted by Phoenix Domestic Abuse Services at 18:00 No comments:

My Story of Discovery and Recovery 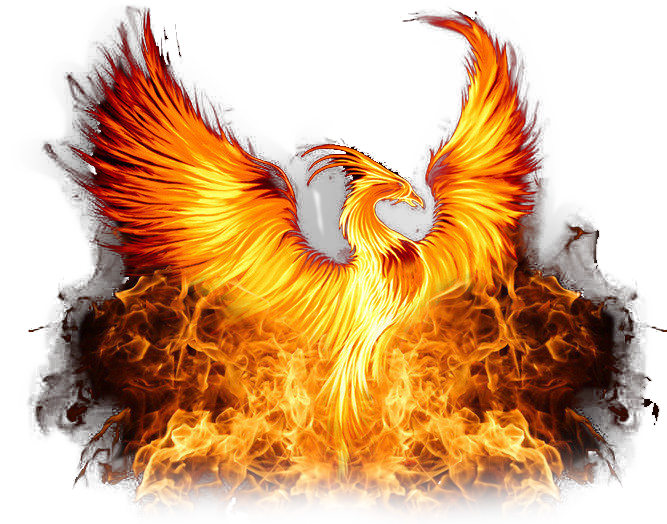 Hello. I’d like to tell you about my experience of domestic abuse. I still don’t think it’s properly understood and I’m sure there are lots of men and women going through similar experiences.
One thing I want to get across is that it can happen to anyone, age, education, career, religion, gender, rich or poor, domestic abuse has no boundaries.
I work for Gwent Police. Ironic, isn’t it? You wouldn’t think that someone who works for the police would fall prey to domestic abuse, but that’s just it. It can happen to anyone. And for people in professional occupations it can be easy to mask the reality.
I knew early on that my other half was a bully, but by then it was already too late, I was caught in the circle of abuse. And because of having a job and a mortgage and so on, I didn’t think I would be entitled to any housing or whatever to help me leave. Working for the police didn’t help either. I was being subjected to emotional and psychological abuse – no physical violence, no injuries to show anyone. And I knew my partner only equated physical abuse as domestic abuse, there was no understanding of the emotional, controlling manipulation as being abusive. When we were (rarely) in company, he put on a very good show that we had a loving, perfect relationship. So who was going to believe me that I felt trapped and no control in my life? I did speak to certain supervisors, I was given counselling, I was put on anti-depressants by my GP. When I told my partner I had been prescribed anti-depressants, the response was “I don’t want you on tablets. You can manage without them”.
I put up with it for years. Then I hit my personal rock bottom. I needed to get that low to realise I needed help. And although I had acknowledged that I was a victim of domestic abuse to myself, I had never uttered those words to another person, because I knew once they were said they couldn’t be taken back. It wouldn’t be my secret any more. Realistically, my colleagues had known what was going on, but didn’t signpost me to anyone to get support. So, at my rock bottom, I was talking to a professional. I was describing what my life was like, and I heard myself say “It’s domestic abuse. I know it is.” That person did the best thing they could ever have done. They told me about Phoenix DAS, but there was no pressure to do anything. There was no reflex reaction to get me out of the situation. What sold it to me was how they said I could go to Phoenix DAS and get some support, whether it was to help me cope with the current situation or if I wanted to make any changes. I agreed for them for make a referral and within a very short space of time I was talking to my support worker. Again, there was no pressure to do anything, we had a conversation, I was asked lots of questions, which ultimately led me to the conclusion that I needed to get out.
I told my work colleagues and supervisors what was going on, that I was planning on moving out and things might get messy. I couldn’t have asked for better support at this point. I was also told about the new legislation that had come into effect, controlling and coercive behaviour. Legislation that was perfect to deal with what I had been putting up with for years. I chose not to make a complaint under the legislation, partly because of my job, but mostly because I thought it would make a bad situation even worse. However, the legislation is effective and if you recognise that you are being controlled and manipulated, I would urge you to speak to someone you trust and report it to the police. In terms of Gwent Police, when I needed the help and support, it was there, and still is. The organisation is getting better at dealing with domestic abuse in all its forms.
Phoenix DAS helped me through the process. I joined the Dignity program. I stayed with the program until I was strong enough to manage on my own. I have “graduated” now. It has been hard and there are many challenges still ahead, but I know I can deal with them. On my own. With Phoenix as a safety net if I have a wobble. Despite it being the worst time of my life, it has turned out to be the best. I am far happier, without a doubt I made the right decision.
Posted by Phoenix Domestic Abuse Services at 18:00 No comments: 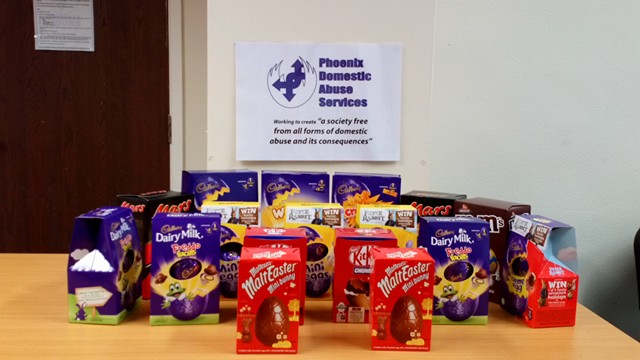 We would like to say a big thank you to everyone involved with Zion Miners Chapel and Community Room Llanhilleth for the generous donation of Easter Eggs. These will be provided to children in Blaenau Gwent that have been affected by domestic abuse.
Posted by Phoenix Domestic Abuse Services at 18:00 No comments: