Josh is 11 years old and was referred to the Youth Team in January 2017 by Families First. The referral stated that Josh was displaying aggressive behaviour at home and appeared to be targeting his aggression towards his mother and sister.
Josh’s mother, Sarah  reported that he would ‘lose it’ when angry and she was struggling to cope, had to physically restrain him at times and admitted that she was afraid to be alone with him at times. Josh was receiving a high level of detentions at school and was also on the waiting list to see the education psychologist.  Sarah was also concerned about the impact on his sister and also his younger brother witnessing his aggressive behaviour.
During the initial assessment with staff, Sarah was reluctant to discuss any negative behaviour in case Josh became angry and upset with her. Josh also did not make any eye contact with worker during initial session.
During the course of the support Josh received 6 1-2-1 sessions and he attended Youth Respect Group Sessions alongside. During this time, Josh and his worker discussed the concept of domestic abuse, identified his emotions and behaviours, explored his core beliefs and his expectations. Josh reported utilising ‘low-level’ self-harm which was discussed in depth with his worker.
During this work it was revealed that Josh was in fact a victim of school bullying which had resulted in him ‘seeking’ detentions in order to avoid the school walk home.
Sarah also received support from our parenting officer. As the main target of Josh’s abuse she felt conflicting emotions at times. Over 7 1-2-1 sessions plus family meetings, our Parenting Officer explored Sarah’s own experiences of abuse, her feelings of guilt, frustrations and anger. Our parenting officer also provided support sessions to Josh’s step-father in order for the home to ‘work together’ to support everyone.
Josh’s sister also received support from the Youth IDVA. This work included safety planning and emotional support.
Throughout the support, family members received 1-2-1 sessions, three family meeting to explore and build on positive relationships, Josh attended group sessions, and a residential event with other young people. Phoenix DAS staff also advocated for family members at multi-agency meetings.
At point of closure, all family member’s reported that the abusive behaviour had stopped and that positive improvements had been made in the family home. Feedback from Josh stated that he felt the work had improved communication between him and his mother, that he was now aware of the impact his actions had on others, and that he felt he could trust his support worker.
In respect of Sarah, work with the parenting officer appeared to increase the confidence in her parenting skills and this enhanced the relationship with all of her children. Mother reported on case closure that the most helpful part of the intervention for her was “being able to talk to someone who listened and did not judge me but offered appropriate advice”
*All names have been changed to protect confidentiality*
Posted by Phoenix Domestic Abuse Services at 13:58 No comments:

Over the coming months we will be telling you about the excellent teams within Phoenix DAS. In our February Newsletter “The Phoenix Flyer” we will be highlighting some of the amazing services our youth team deliver in Blaenau Gwent. The youth team work with young people who have been affected by domestic abuse and provide them with the support that they need to make positive changes. This work can be extremely difficult and challenging but also fun and rewarding. 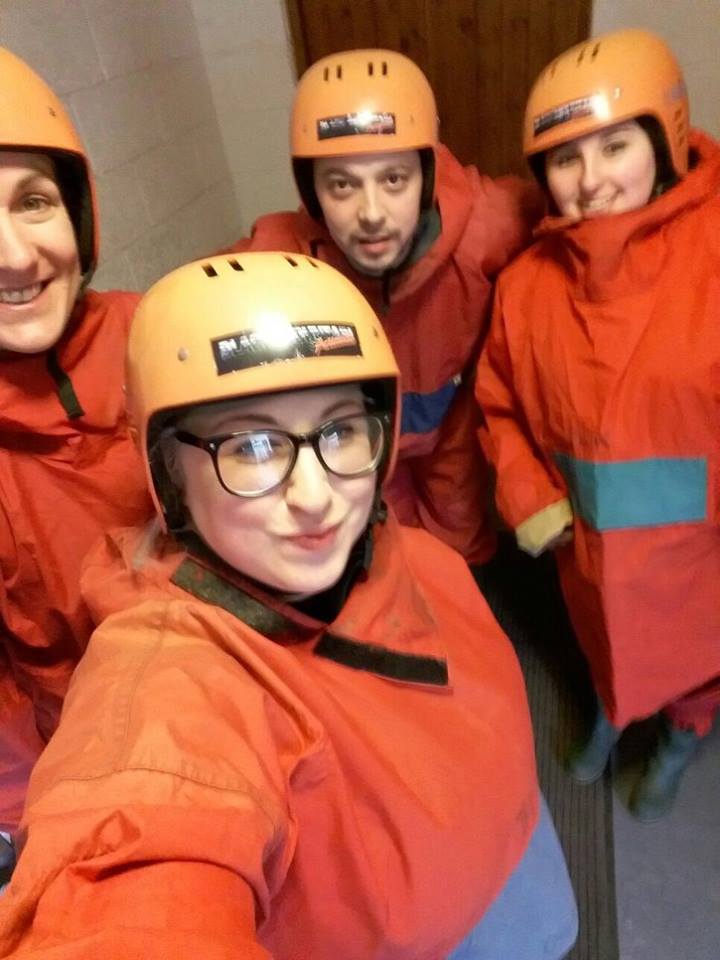 The Youth Team currently offer the following services.
YOUTH VICTIM SUPPORT
Our Youth IDVA will provide support, safety planning and risk assessment for young people aged 11-18 who are victims within their current or previous intimate relationship.
YOUTH RESPECT SUPPORT (Youth Perpetrator)
Our Youth Respect workers can provide support for young people aged 11-18 that are displaying abusive and controlling behaviour within their own intimate relationship.
ADOLESCENT  TO PARENT ABUSE
The Youth Respect Team can also support young people who are displaying abusive and controlling behaviour to their parent(s).
PARENTING SUPPORT
Parenting support  is offered to parents experiencing abuse and control from their adolescent children. This is offered on a 1-2-1 and also group work basis.
SIBLING SUPPORT
Sibling support can be offered in cases where it is recognised that a young person (aged 11-18) may be affected by their sibling’s abusive behaviour at home. 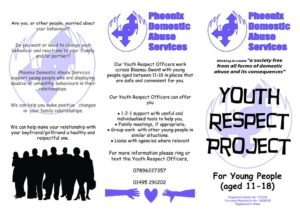 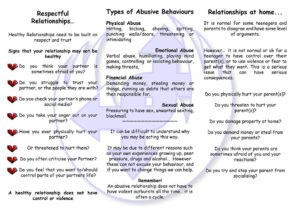 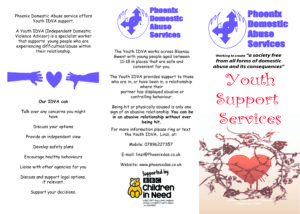 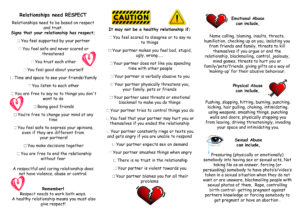 The youth team provide this support thanks to funding from Comic Relief, Children in Need and the Welsh Government. If you would like more information or support from the youth team feel free to get in touch. 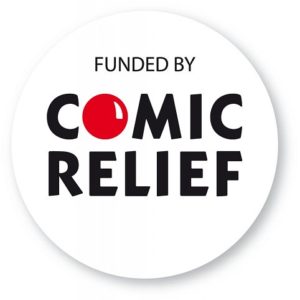 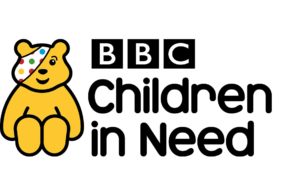 Posted by Phoenix Domestic Abuse Services at 13:48 No comments:

The Role of Self Defence in Preventing Violence Against Women 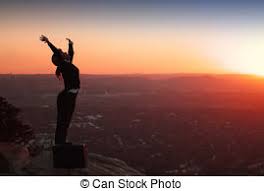 Welsh Women’s Aid have recently drawn our attention to a very interesting report produced for the European Parliament which looks at the definition of women’s self defence – including a critical analysis of violence which holds perpetrators accountable and challenges victim blaming – and how it can prevent violence against women.
Here at Phoenix DAS we found the report very interesting and it has inspired many discussions and ideas for future development.
Welsh Women’s Aid are holding a seminar, run by Irene Zeilinger on Tuesday 6 February 2018, 9:30 – 12:00 in Cardiff.  It will explore how self defence can be used to enable women and girls to develop a confident relationship with their bodies, empower women and expand their freedom.
Staff from Phoenix DAS will be attending, if you would like to attend please contact Welsh Women’s Aid on info@welshwomensaid.org.uk
Welsh Women’s Aid members: free (maximum of two free places per member)
Non-members: £15
Posted by Phoenix Domestic Abuse Services at 13:22 No comments: